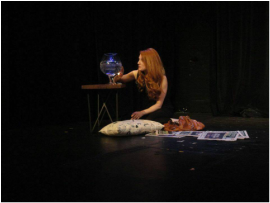 "McMurray was the highlight of the night. Her Maggie was distraught, powerful, desperate, violent, tragic, sorrowful, unforgiving. She showed us what it means to have been traumatized, to have sublimated that trauma, and to have, ultimately, found redemption in sacrifice and revenge."--Lucien McMahon, OuterStage 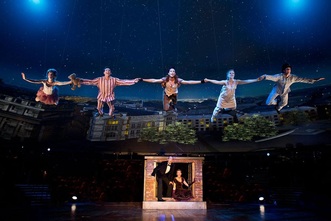 "Mrs. Darling is pristinely presented by Hannah Jane McMurray...McMurray's Darling is cut from a Mary Poppins cloth, practically perfect even in longing for her lost children."
--David Novinsky, Theater Jones

​"As Mrs. Darling, Hannah Jane McMurray is sweetly poignant, and has the most nuanced performance of the evening."
--David Siegel, DC Metro Theater Arts

Follies at The Boston Conservatory 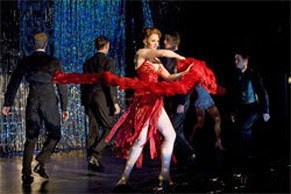 "The BCM production’s biggest asset comes with a single performance -- Hannah Jane McMurray as Phyllis Rogers Stone...She carries herself with poise, sings with authority, and, best of all, suggests that her hard shell is just a ploy to hide her character's vulnerable interior."
--Robert Nesti, EDGE Boston

"I cannot recall when last I saw such a wedding of actor and role."
--Carl A. Rossi, The Theatre Mirror

"The next Donna Murphy."
--Lloyd Schwartz, The Phoenix 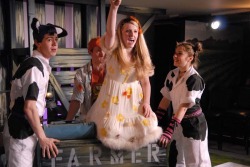 Bat Boy: The Musical at the Whitefire Theater 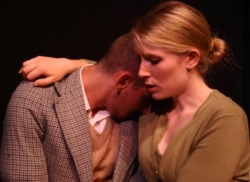